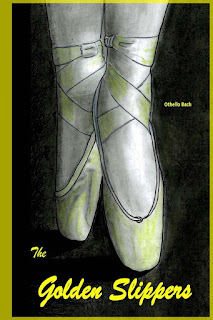 Set in the early 1900s, a young orphan girl is inspired by a most unlikely character to fulfill her dream of becoming a dancer.

A story you cannot put down as an adult or child. The words continually pull at you until you do not see words or sentences but see the characters moving and dancing and talking, and you hear music playing as you turn each page. 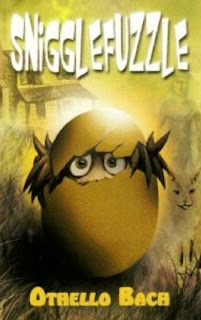 Eleven-year-old Whitney and her nine-year-old brother, Matthew, follow a cat into an old, abandoned house where they find a tiny gold egg, and magical things happen. A Voice tells them they egg will hatch into a Snigglefuzzle, a little creature that lives on kind words, and fades and disappears around harsh, angry words. Unfortunately, they live in a small Midwestern town where everyone is out of work and grouchy.

Can they do it? Is it possible?

I found myself laughing out loud and I could not put it down. This would make a wonderful movie for the whole family. It’s sort of an ET meets Harry Potter. This is the perfect book for students who do NOT like to read. It will change their minds.