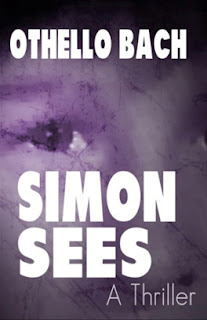 A new foster mom accepts a clairvoyant child and risks her life to help him find the man who murdered his mother.

Elise can’t stop staring at her first foster child. Simon is only six, with wide lavender eyes and dark curls that make him disarmingly beautiful.

But he doesn’t talk. When she asks him why, he says, “No one likes the things I say.” She assures him she’s different; she wants to know. When he finally talks she understands why he has bounced through several foster homes in two years.

Simon speaks of unfathomable things—things he sees that others don’t… of another Simon who tells him things… of things to come, that then happen… and things that no one could possibly know, and yet, he does.

Is he psychic or psychotic? Clairvoyant or schizophrenic? She doesn’t know, but she can’t resist him. He only wants one thing—to find the man who knows where his mother is.

The hunt soon makes them the hunted.

"I couldn’t put this one down! It is exceptionally well written, and the story-line is tense, entertaining, and “today.” Othello creates and sustains suspense with believable characters that everyone can identify with. I highly recommend this book to anyone who likes suspense." 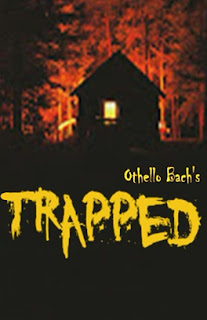 While alone in a mountain cabin with her sick baby, a terrifying phone call sends Ann running for her life.

As she struggles to save herself and her baby from those intent on killing them, her husband and best friends are all in town drinking and facing horrors of their own.

Excellent read! Well-written. Captivating. No slow parts. This book is full of action, thrills, twists, turns, and the unexpected. I highly recommend it for anyone who likes suspense and thrillers. You have GOT TO read this one! 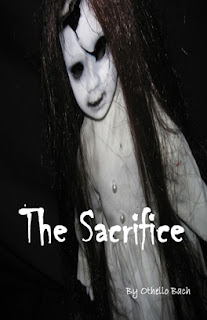 Grace spends time in a mental hospital after her 5-year-old daughter is killed. Six months later, the real craziness begins. A creepy old man—a doll collector—moves in next door as a child goes missing.

Grace and her sister, Judy, think the old man did it. Then Judy disappears. Grace believes the old man is guilty of both crimes, but that’s before she finds evidence that she is guilty!

She hides the evidence but her husband finds it—and it’s different from what she hid! Is she being framed? Or is she hopelessly insane?

Fast paced suspense! Excellent characters that make you afraid for them to the very end. It will keep your heart pounding. 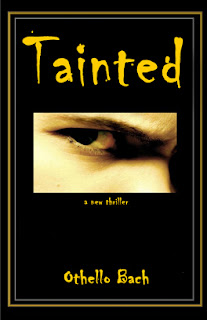 A clairvoyant minister experiences the brutal murder of a young woman and sets out to catch a killer. His own questionable past has led the killer to his front door and now threatens his own family.

This story takes you through unexpected twists and turns! Glad it is only a story! The surprise ending had me thinking long after I finished the book. 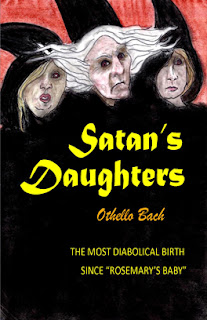 Gwen Collins, 8 months pregnant, sets out to celebrate her husband’s birthday but finds that she and her unborn baby are the victims of an evil scheme so obscene and depraved it’s incomprehensible.

Three vile women have made a deal with the Devil; consequently, every escape attempt is quickly thwarted. However, the baby will be born.

Fantastic horror novel!  Love the ending… the way such a novel should end! What a page turner! I was sick with the flu but couldn’t put it down! Definitely recommend it to horror fanatics!